EQUALITY OF OPPORTUNITY IN MATTERS OF PUBLIC EMPLOYMENT: ARTICLE 16 by Sini @LexCliq 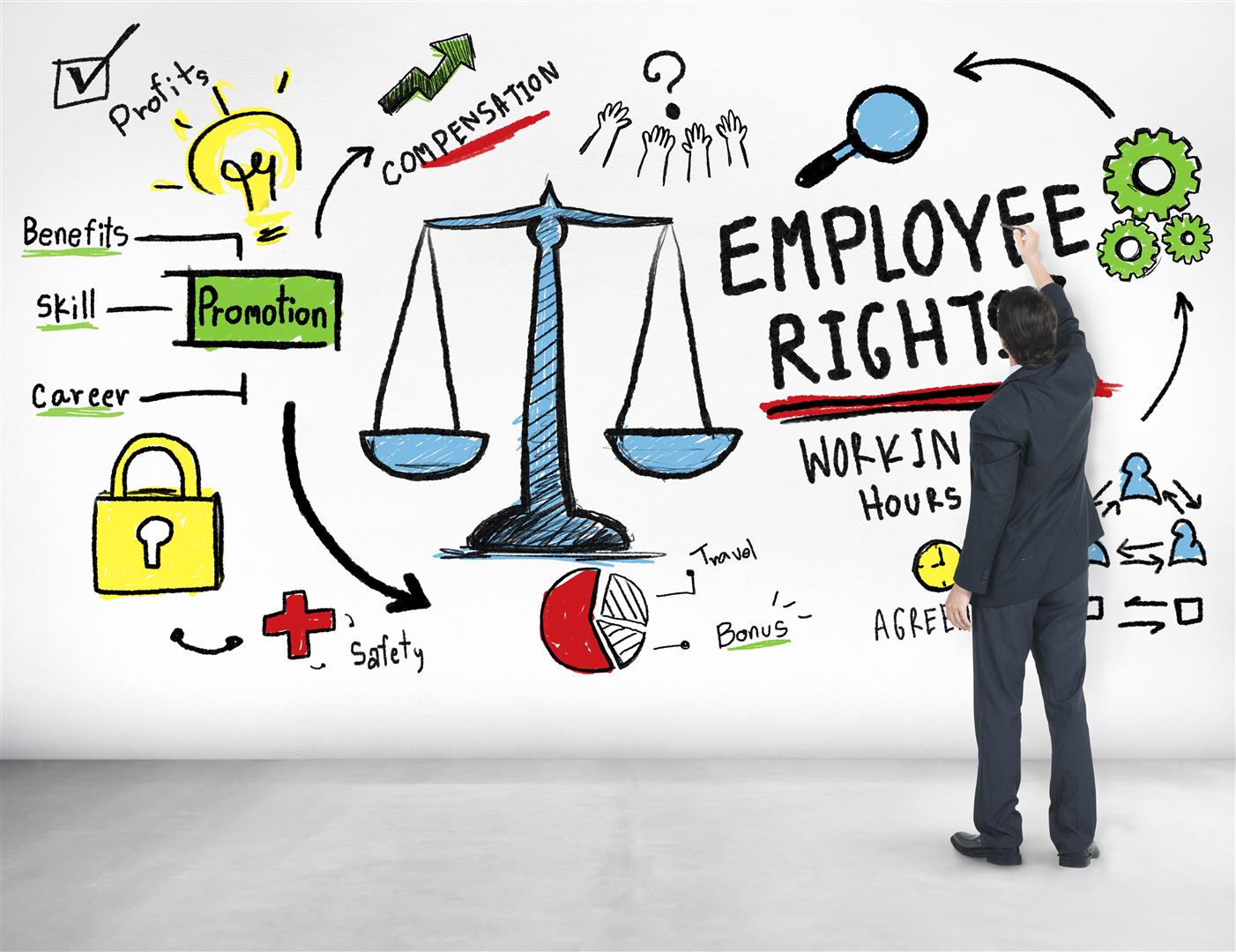 Right to Equality is one of the basic fundamental rights that the constitution of India guarantees to all the citizens of the country. Article 16 deals with the equality of opportunity in matters of public employment. Equal opportunity is a term which has differing definitions and there is no consensus as to the precise meaning. The Constitution of India has given a wide interpretation of this article. Equal Employment Opportunity (EEO) principles apply to:

What Article 16 guarantees is equality of opportunity in matters of appointment in State services. Equality of opportunity connotes that every citizen shall be eligible for employment or appointment to any office under the State according to his qualifications and capability, as held by the Supreme Court in State of J. & K. v. K.V.N.T. Kholo[2], AIR 1974 S.C. Article 16 therefore does not prevent the State from prescribing the necessary qualifications and selective tests for recruitment of government services.

Article 16(1) states that there will be equivalent freedom for the residents in the matter of business or arrangement to any office under the State. The arrangement of balance is simply pertinent to the business or workplaces which are held by the State. The State is without still to set out the essential capabilities for the enlistment of workers for the Government administrations. The Government can likewise single out candidates with the end goal of work as long as the candidates have been given an equivalent chance to apply for the Government administration.

The capability pointed may, other than mental greatness, incorporate actual wellness, feeling of control, moral honesty and steadfastness to the state.[3] The articulation ‘ Matters identifying with work and arrangement’ should remember all issue for connection to business both earlier and resulting to the work which are coincidental to the work and structure portions of the details of the states of the such business.[4]

Article 16(2) sets out the grounds on which the residents ought not be oppressed with the end goal of work or arrangement to any office under the State. The words ‘any business or office under the state’ referenced in proviso 2 of Article 16 suggests that the said arrangement alludes just to public work and to the work in the private area.

Article 16(1) and (2) set down preparations for equal chance of work in the public area. Nonetheless, it is expressed in provision 3 of Article 16 that nothing in this article will keep Parliament from making any law which endorses to the residents who are designated to any office under the State concerning any necessities as to home inside that State or Union domain preceding work or arrangement to any office under the State.

This, besides a doubt, was the underlying feeling of the Supreme Court in addition . This impression kept on administering until a portion of the appointed authorities in the State of Kerala v. N.M. Thomas[5] thought that condition (4) of Article 16 was not an exemption for proviso (1) or (2) of that article. This view in Thomas was emphasized, substantially more determinedly by Chinnappa Reddy, J. as he would see it in A.B.S.K. Sangh v. Association of India[6] and it has at long last been acknowledged by the Court in Indra Sawhney v. Association of India[7] (the Mandal case).

Subsequently proviso (4) of Article 16 isn’t an exemption for the remainder of that article, yet rather it is a feature of uniformity of chance ensured in statement (1) of that article and a viable strategy for acknowledging and executing it. Statement (4) doesn’t discredit from anything in conditions (1) and (2) of Article 16 but instead gives them certain help and substance. It serves a similar capacity, for example getting of equity of chance, as do conditions (1) and (2). Clearly, hence, it is as much a principal directly as provisos (1) and (2) or some other arrangement of that article.

The trademark “uniformity of chance” orders wide faithfulness among the individuals from contemporary social orders. Under a microscope, equity of chance partitions into a few unique beliefs, some of them being restricted opponents. It is dubious which of these goals, assuming any, are ethically adequate, and which, assuming any, ought to be coercively authorized The ideal of a general public in which individuals don’t experience the ill effects of segregation on grounds of assumed race, identity, religion, sex, sexual direction is broadly maintained as attractive in itself. For some, the ideal is more convincing than any contention that may be offered to help it as necessities of equity.