The need for protection and conservation of the environment and sustainable use of natural resources is reflected in the constitutional framework of India and also in the international commitments of India. The Constitution under Part IVA (Art 51A-Fundamental Duties) casts a duty on every citizen of India to protect and improve the natural environment including forests, lakes, rivers and wildlife, and to have compassion for living creatures. Further, the Constitution of India under Part IV (Art 48A-Directive Principles of State Policies) stipulates that the State shall endeavour to protect and improve the environment and to safeguard the forests and wildlife of the country.

Several environment protection legislations existed even before the Independence of India. However, the true thrust for putting in force a well-developed framework came only after the UN Conference on the Human Environment (Stockholm, 1972). After the Stockholm Conference, the National Council for Environmental Policy and Planning was set up in 1972 within the Department of Science and Technology to establish a regulatory body to look after the environment-related issues. This Council later evolved into a full-fledged Ministry of Environment and Forests (MoEF). 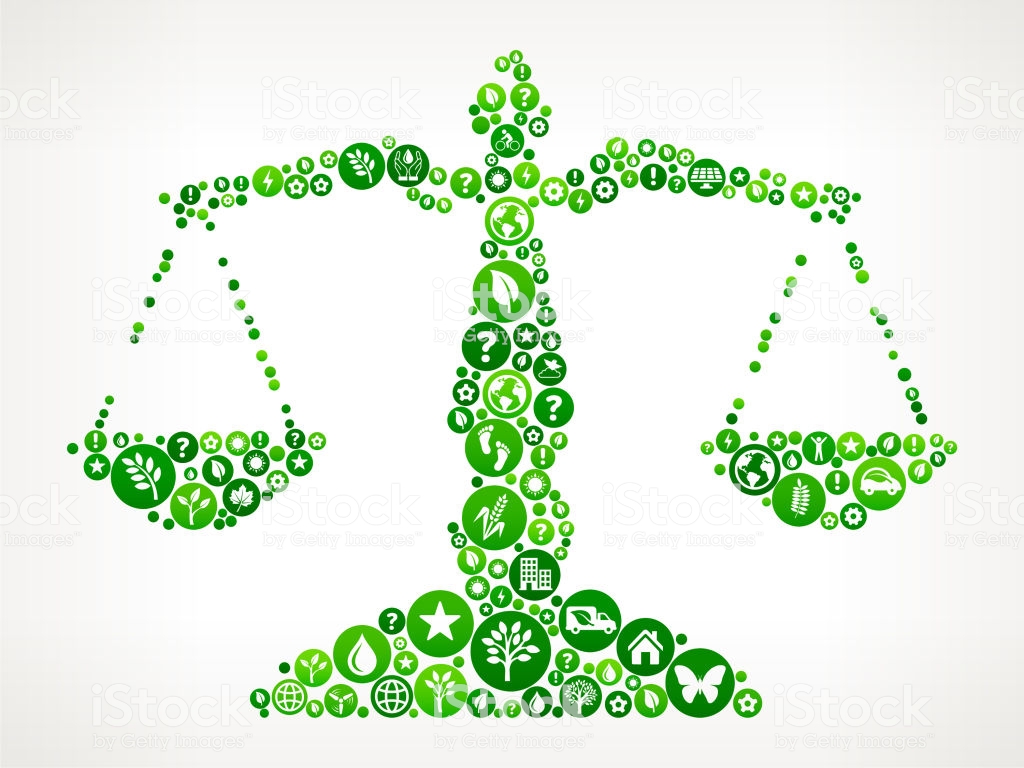 MoEF was established in 1985, which today is the apex administrative body in the country for regulating and ensuring environmental protection and lays down the legal and regulatory framework for the same. Since the 1970s, a number of environmental legislations have been put in place. The MoEF and the pollution control boards (“CPCB”, ie, Central Pollution Control Board and “SPCBs”, ie, State Pollution Control Boards) together form the regulatory and administrative core of the sector.

Some of the important legislations for environmental protection are as follows:

These important environmental legislations have been briefly explained in the succeeding paragraphs.

The National Green Tribunal Act, 2010 (No. 19 of 2010) (NGT Act) has been enacted with the objectives to provide for the establishment of a National Green Tribunal (NGT) for the effective and expeditious disposal of cases relating to environmental protection and conservation of forests and other natural resources including enforcement of any legal right relating to the environment and giving relief and compensation for damages to persons and property and for matters connected therewith or incidental thereto.

The Act received the assent of the President of India on June 2, 2010, and was enforced by the Central Government vide Notification no. S.O. 2569(E) dated October 18, 2010, with effect from October 18, 2010. The Act envisages the establishment of NGT in order to deal with all environmental laws relating to air and water pollution, the Environment Protection Act, the Forest Conservation Act and the Biodiversity Act as having been set out in Schedule I of the NGT Act.

The Air (Prevention and Control of Pollution) Act, 1981

The Air (Prevention and Control of Pollution) Act, 1981 (the “Air Act”) is an act to provide for the prevention, control and abatement of air pollution and for the establishment of Boards at the Central and State levels with a view to carrying out the aforesaid purposes.

The Water (Prevention and Control of Pollution) Act, 1974

Further, the Water (Prevention and Control of Pollution) Cess Act was enacted in 1977 to provide for the levy and collection of a cess on water consumed by persons operating and carrying on certain types of industrial activities. This cess is collected with a view to augment the resources of the Central Board and the State Boards for the prevention and control of water pollution constituted under the Water (Prevention and Control of Pollution) Act, 1974. The Act was last amended in 2003.

The Environment Protection Act, 1986 (the “Environment Act”) provides for the protection and improvement of the environment. The Environment Protection Act establishes the framework for studying, planning and implementing long-term requirements of environmental safety and laying down a system of speedy and adequate response to situations threatening the environment. It is an umbrella legislation designed to provide a framework for the coordination of central and state authorities established under the Water Act, 1974 and the Air Act. The term “environment” is understood in a very wide term under s 2(a) of the Environment Act. It includes water, air and land as well as the interrelationship which exists between water, air and land, and human beings, other living creatures, plants, micro-organisms and property.

In case of any non-compliance or contravention of the Environment Act, or of the rules or directions under the said Act, the violator will be punishable with imprisonment up to five years or with a fine up to Rs 1,00,000, or with both. In case of continuation of such violation, an additional fine of up to Rs 5,000 for every day during which such failure or contravention continues after the conviction for the first such failure or contravention, will be levied. Further, if the violation continues beyond a period of one year after the date of conviction, the offender shall be punishable with imprisonment for a term that may extend to seven years.

Hazardous waste means any waste which, by reason of any of its physical, chemical, reactive, toxic, flammable, explosive or corrosive characteristics, causes danger or is likely to cause danger to health or environment, whether alone or when in contact with other wastes or substances.

There are several legislations that directly or indirectly deal with hazardous waste management. The relevant legislations are the Factories Act, 1948, the Public Liability Insurance Act, 1991, the National Environment Tribunal Act, 1995 and rules and notifications under the Environmental Act. Some of the rules dealing with hazardous waste management are discussed below:

The Draft BMW Rules are to replace the Biomedical Waste (Management and Handling) Rules, 1998, and the Draft SWM Rules are to replace the Municipal Solid Waste (Management and Handling) Rules, 2000. The objective of the Draft BMW Rules is to enable the prescribed authorities to implement the rules more effectively, thereby, reducing the bio-medical waste generation and also for its proper treatment and disposal and to ensure environmentally sound management of these wastes, and the Draft SWM Rules aim at dealing with the management of solid waste including it segregation at source, transportation of waste, treatment and final disposal.

Ways That You Can Boost Your Inner and Outer Beauty