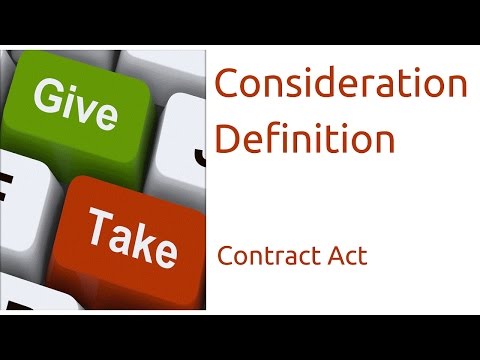 DESIRE OF THE PROMISOR

Section 2(d) of the Indian Contract Act, 1872 clearly states that anything done or to be done, or any abstain from doing something that is not done at the promisor’s desire, shall not be considered a consideration for the promise made.

In the case of Durga Prasad v. Baldeo, Durga Prasad constructed some shops in a market in the direction of the town collector. The retailers that occupied these locations pledged to give Durga Prasad a percentage of their sales as a commission. When Durga Prasad did not get the commission, he sued the shops. The commitment was not backed by any consideration, according to the court, because the stores were constructed on the collector’s command rather than the retailers’ request. As a result, there could be no restoration.

Because the following conduct was not performed at the promisor’s request, he was not entitled to compensation.

In this case, it was thought that Howrah could be built if enough people signed up. Howrah’s commissioners were able to raise the required cash through public contributions. Plaintiff entered into a contract with the contractor to build it in this faith. The defendant, on the other hand, claimed that there was no consideration and refused to pay the sum.

The court decided that there existed desire on the side of the promisor, and therefore the defendant was held liable in this case.

An agreement without consideration is just a promise.

These Gummies have turned out to be especially helpful and effective in diminishing torture and expanding in all bits of the body. Healing Hemp CBD Gummies treat different genuine sicknesses by lightening disquiet and aggravation, and unpredictable working further creates outlook, facilitates strain and apprehension. It is liable for stimulating the endocannabinoid structure, ensuring the proper working […]

Healing Hemp CBD Gummies (Pros and Cons) Is It Scam Or Trusted?

Healing Hemp CBD Gummies are a reasonable extraordinary and hearty course of activity. They incorporate present day and standard adornments to address or fix logical issues. You need to kill the cannabinoids from the plant with exorbitant mindfulness. It very well might be joined with first rate trimmings to make it extra enormous and taste better. […]